The AGM for Canberra Quilters was held on Thursday 3 March, including the election of the committee. The following were elected to the positions indicated:

Barbara Goddard was awarded life membership at the meeting. The public announcement was delayed until after the Wonderful Wednesday meeting on 16 March, when the presentation was made. Barbara is a long standing member of Canberra Quilters who has served on the committee as Treasurer and President (two stints). She has also supported Canberra Quilters in many other ways, including as a valuer (retired) and in the Sales Room at the Exhibition. Congratulations Barbara and thanks for your many years of service to our organisation.

The March issue of the Canberra Quilters’ newsletter, Connecting Threads, was released electronically yesterday for online subscribers and posted for print subscribers.

The evening meeting this Thursday is also the AGM- so don’t forget to come, if you are able, so we have a quorum.

Meeting is 7pm, for a 7.30pm start, in the Hall at the Cook Community Hub.

All the usual meeting fun- lucky door prize, badge draw, raffle and show and tell. Library is open before and after the meeting in the CQ room. Don’t forget to stay and chat over a cuppa and check out the show and tell.

If you are thinking of doing the Intro to Dyeing workshop , you need to have enrolled and paid at this meeting.

Don’t forget memberships are now overdue (due on 1 Jan)- you need to be a member to participate at the AGM and to exhibit and sell at the exhibition.

The first evening meeting of the year is on Thursday 4 February, 7pm for a 7,30pm start, in the Cook Community Hub Hall. This is sit down formal meeting (as opposed to the sit and sew meetings held in the daytime).

There are two special attractions at this meeting:

There is the usual fun at the meeting – announcements, lucky door prize, name badge draw, raffles as well as supper after the meeting.

You can join or renew your membership at the meeting. Membership is from 1 January to 31 December each year, so renewals are now overdue! You need to be a financial member to stand for committee or vote at the AGM on 3 March. You also need to be a member by 31 March in order to exhibit and sell at the Annual Exhibition in August.

The CQ library will be holding a book and pattern sale at the evening meeting on Feb 4. The library is being culled of older or duplicated books, patterns and DVDs and these are being offered for sale to raise funds for the library..

To assist in raising fund for new books your donations of relevant books, patterns and DVDs are welcome (NO magazines thanks). Donations can be left in the returns box of the library. The CQ room is open for Resolution Week until Sunday 17 January, 9.30-4, plus after the Wonderful Wednesday and Friendly Friday meetings next week as well as during the Australia Day extra long weekend sew-in 22-26 January. So there are lots of opportunities to drop off a donation! 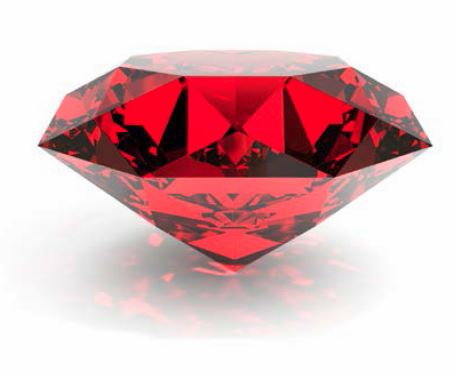 The online version of the December issue of Connecting Threads was delivered to in-boxes this afternoon. Those members who receive a print version should have received it in the post this week.

The AGM was held tonight and here are the members of the committee:

Thanks for stepping forward to run our organisation and thanks to the outgoing committee members.

Are you interested in receiving the Canberra Quilters’ newsletter, Connecting Threads, by email?
If so, you can give your name and email address to Jakki Cashman or use the Contact Us section of the website to indicate that you would like to join the trial group. The committee will  monitor the response, collect any feedback and consider issues associated with emailed newsletters.

Good news – the casual vacancy of the secretary position has been filled by Jo Barraclough. Congratulations and thanks Jo for stepping up to fill this position.

Unfortunately our Secretary has had to resign her position, and so this position needs to be filled as soon as possible.