At the ROWmakers meeting on 12 August the sixth round responses were revealed. It is hard to believe we are two-thirds of the way through – only three to go!

Here are some images of what was revealed: 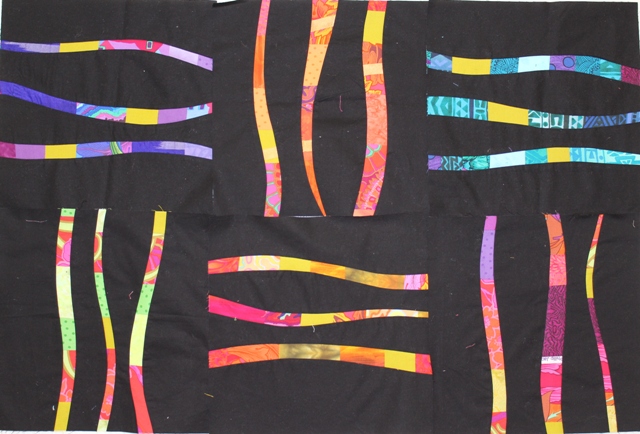 Liz H continued with her wonky vases of flowers 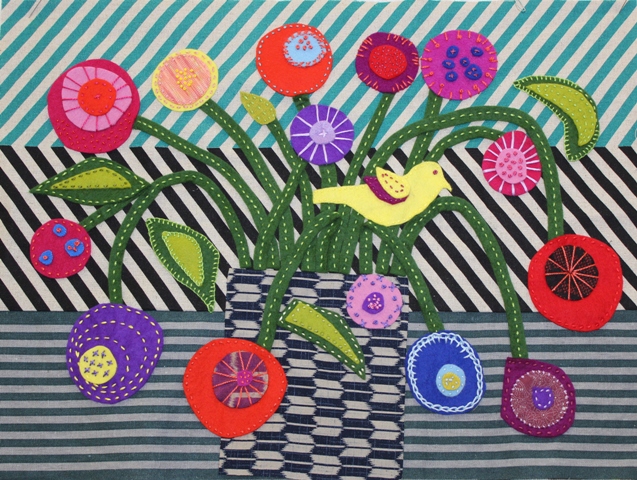 Anne is combining two months into each piece and was inspired to make a Wendy Williams -style vase of flowers. 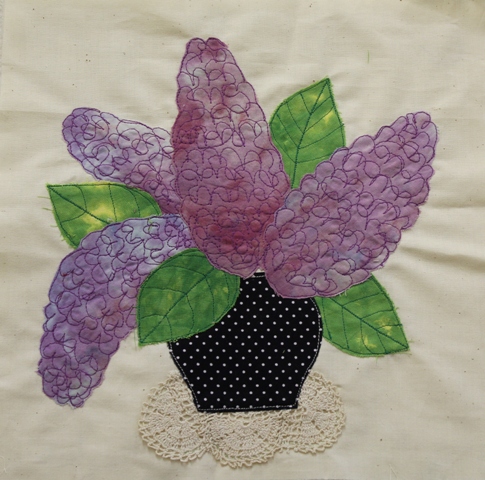 Kath continued with her vase of flowers theme – this time lilacs 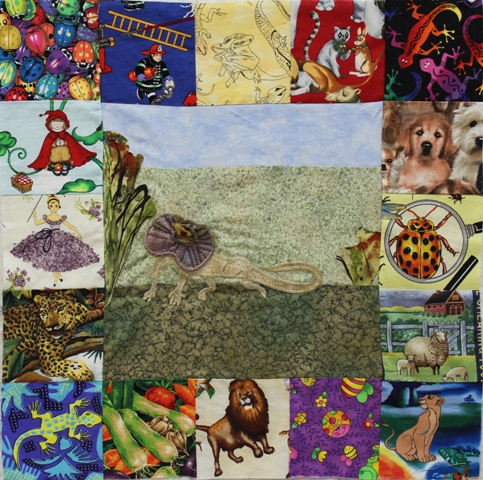 Joan is creating 3D fauna as the feature – this time a frill-necked lizard. 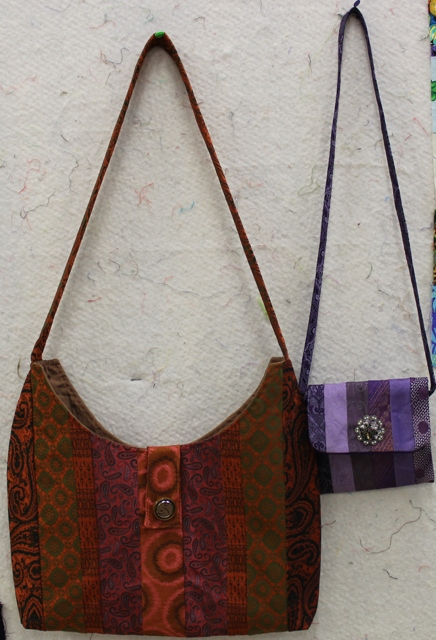 Pat is creating a bag each month – she was also in catch-up mode, showing work from the last two rounds 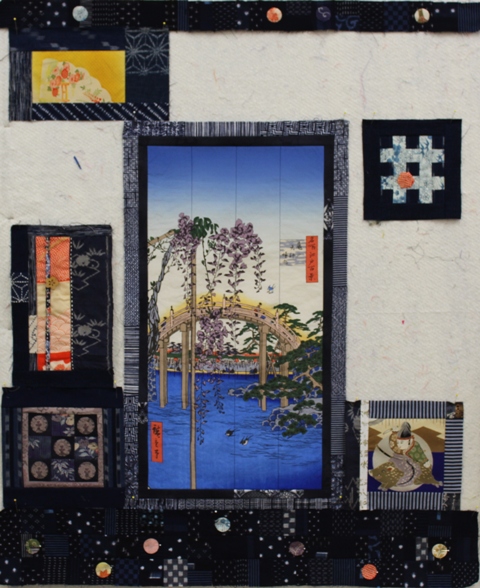 Joanne’s work now has an overall direction – only a few gaps to fill. 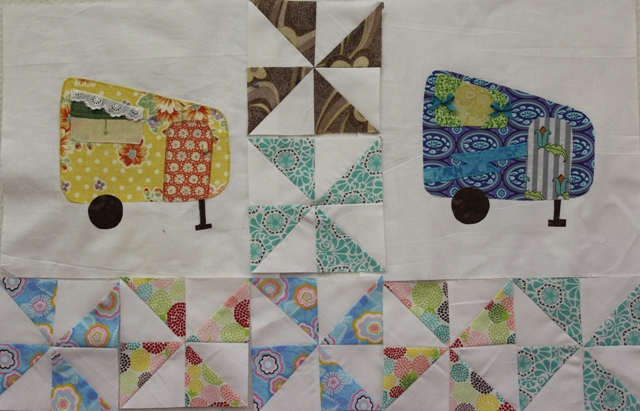 Jenny continues with caravans and pinwheels 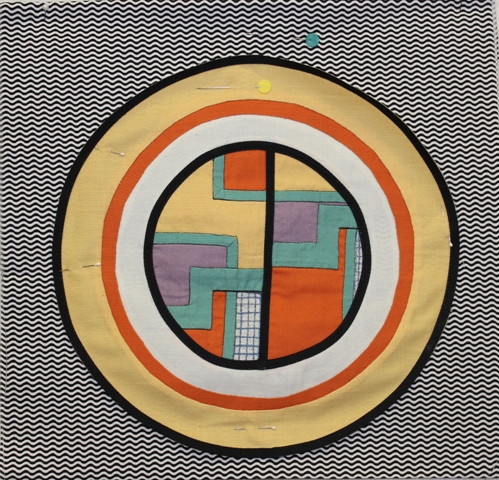 Beres has another block inspired by Clarice Cliff 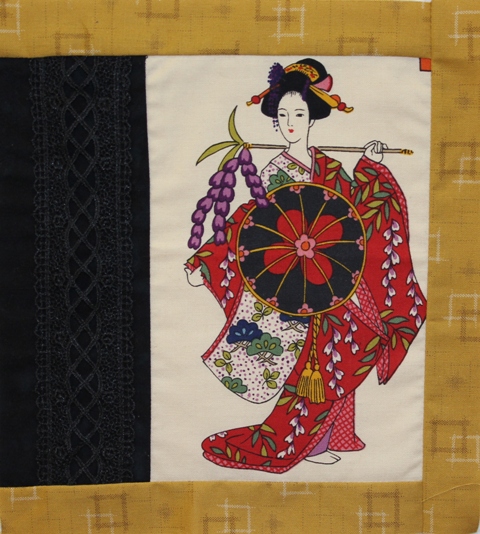 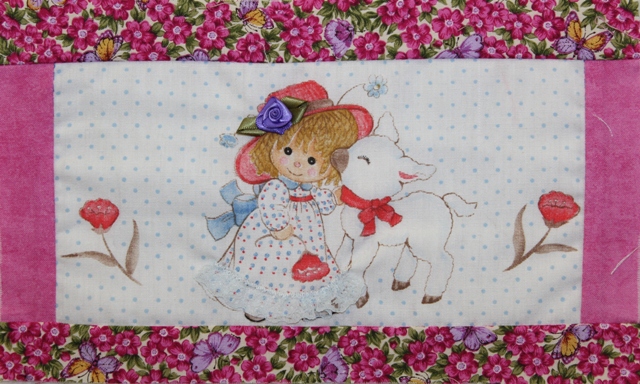 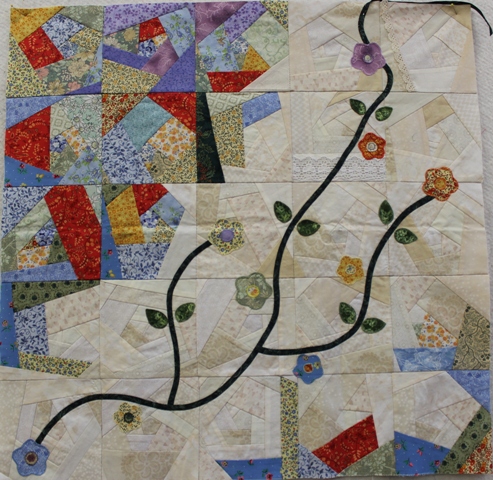 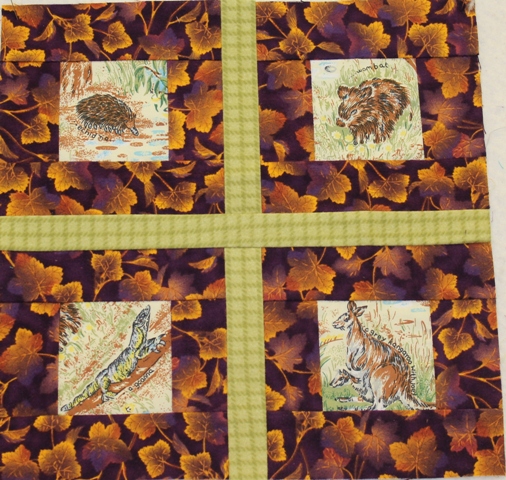 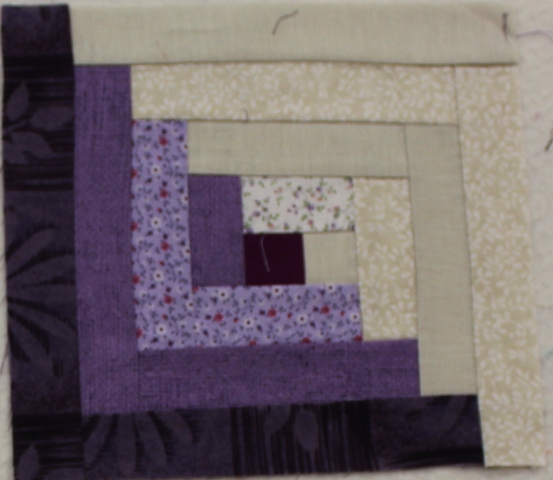 The next round will be revealed at the meeting on 9 September, using these ingredients: