The next meeting of ROWmakers will be on Wednesday 9 April, 10am for a 10.30 start. This will be the third meeting of the year with the second “block” to be revealed.

At the March meeting there were 41 people – with lots of great show and tell.  As well as the start of a number of quilts there were also bags and clothing. If you want to join in it’s not too late as there are a couple of us that are still thinking about our first block!

The ingredients chosen for the 2nd block/bag/item are:

Remember, the guideline is – at least one of COLOUR and TECHNIQUE, and at least one of the ALPHABET choices. You certainly don’t have to include them all (though a number of people managed to do so for their first block!) Some suggestions for the alphabet choices in case you get stuck, e.g. for “K” there is kite, kaleidoscope, Kaffe Fassett fabric (also covers off the letter “F”), and for “F’ there are fruit, flowers, and many four and five patch blocks.

Here are some of the blocks/rows shown in March, in response to Pink, Liberated/ Improvised, G or Z: 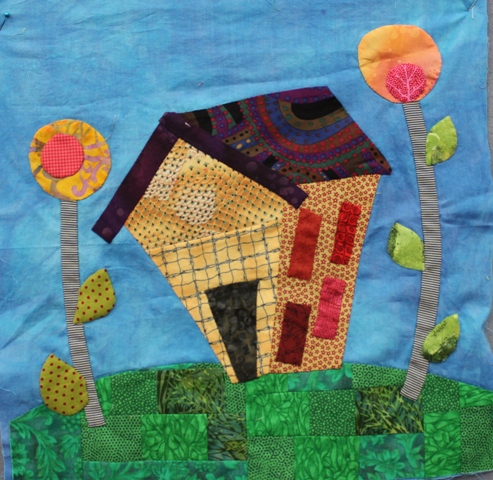 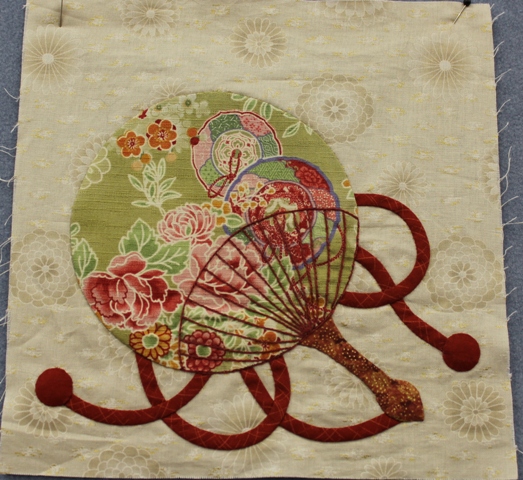 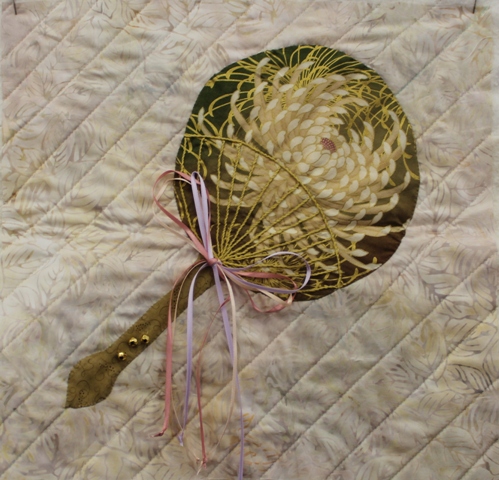 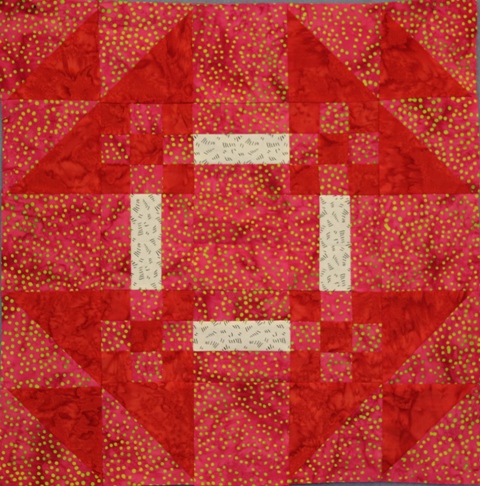 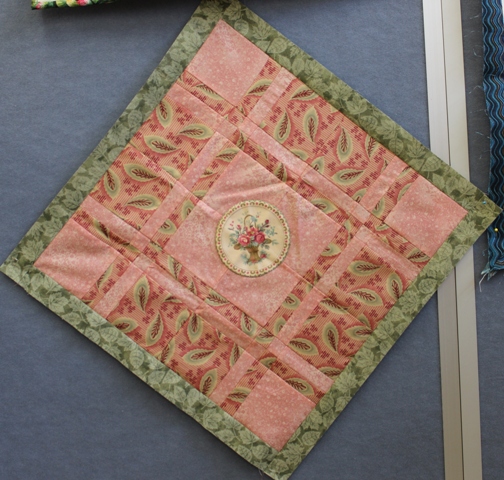 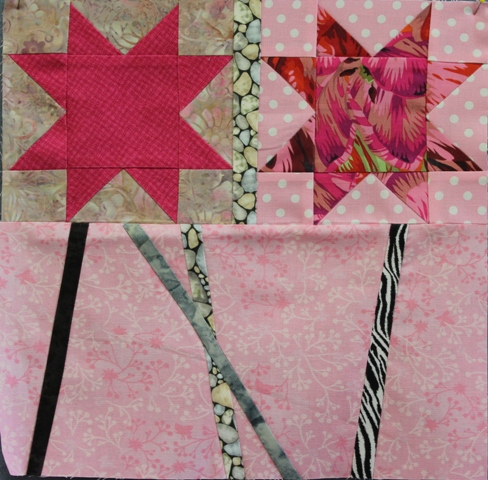 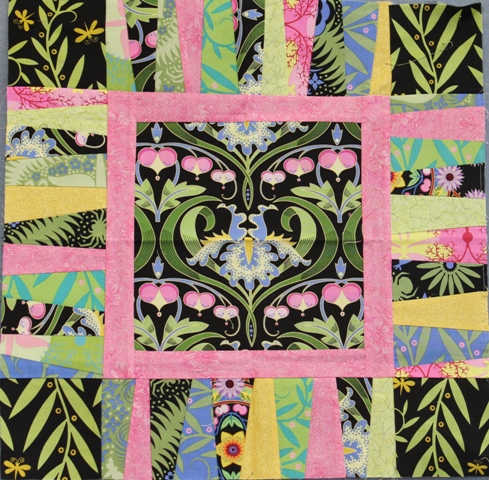 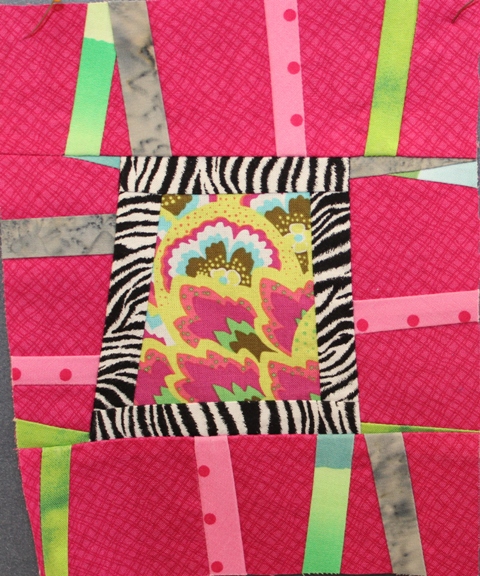 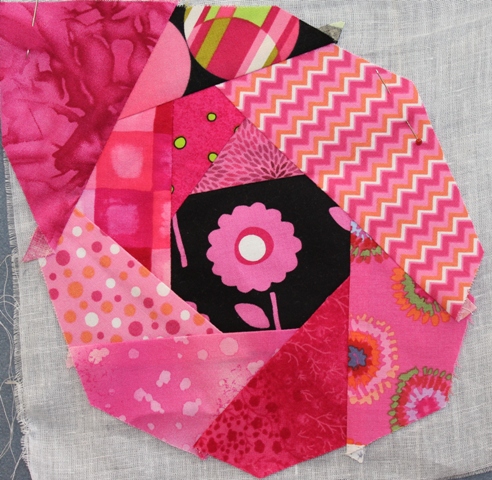 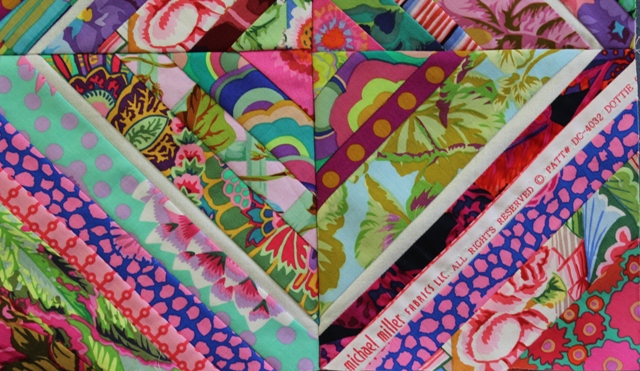 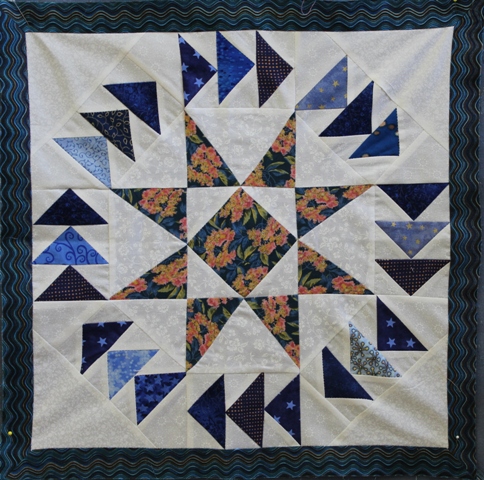 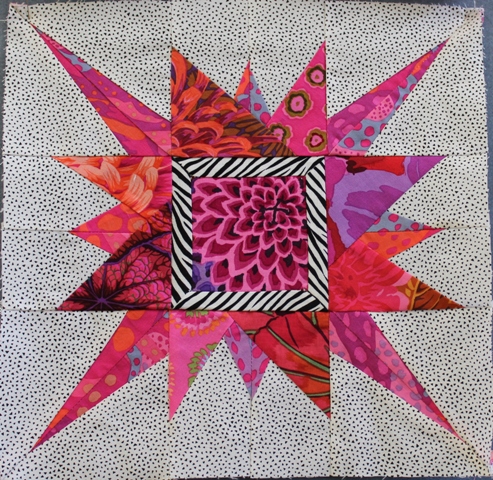 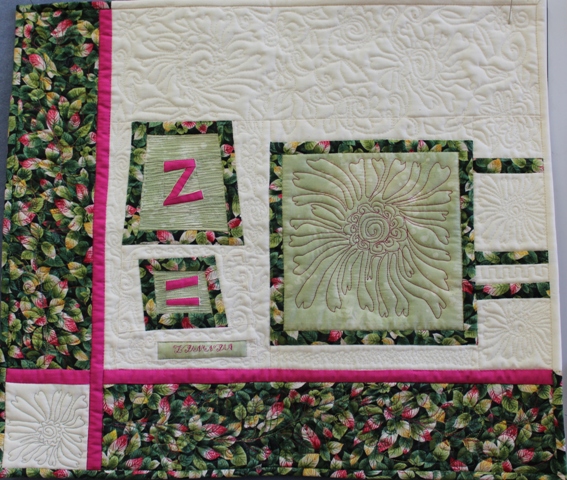 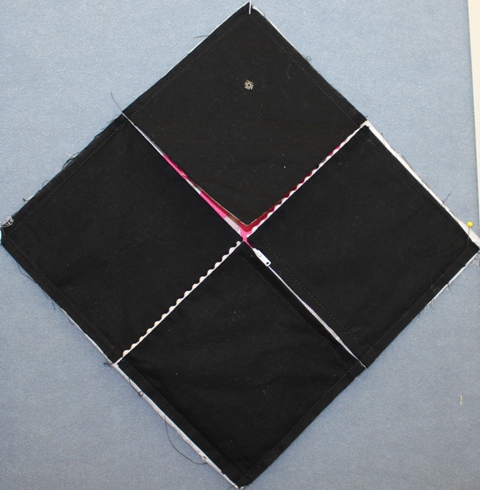 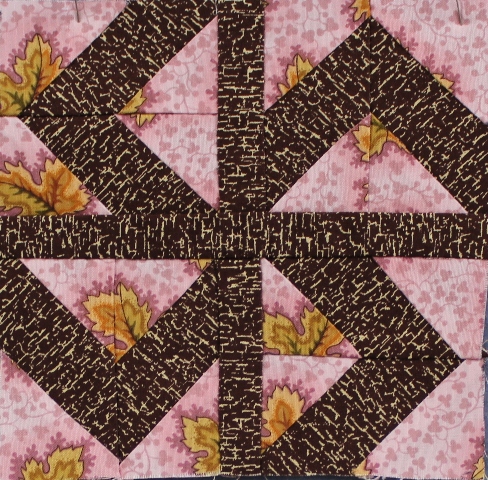 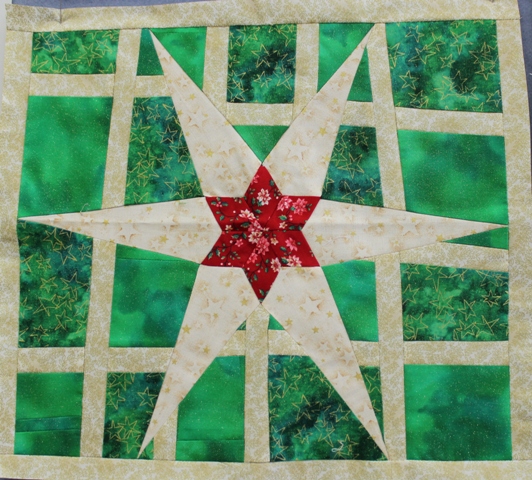 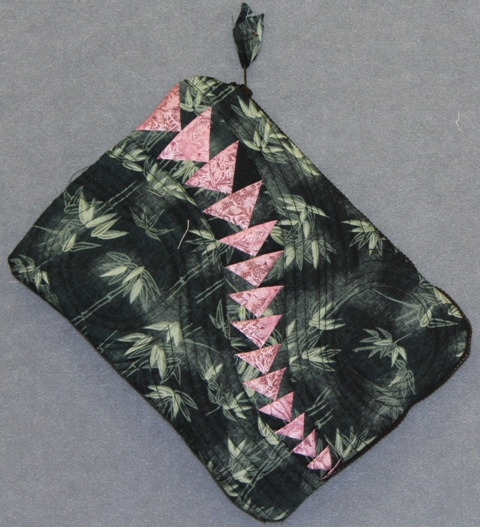 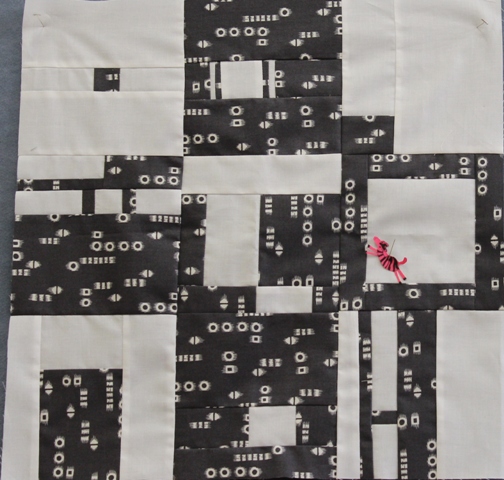 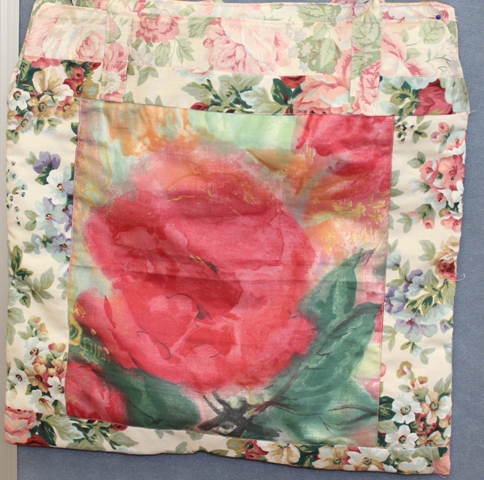 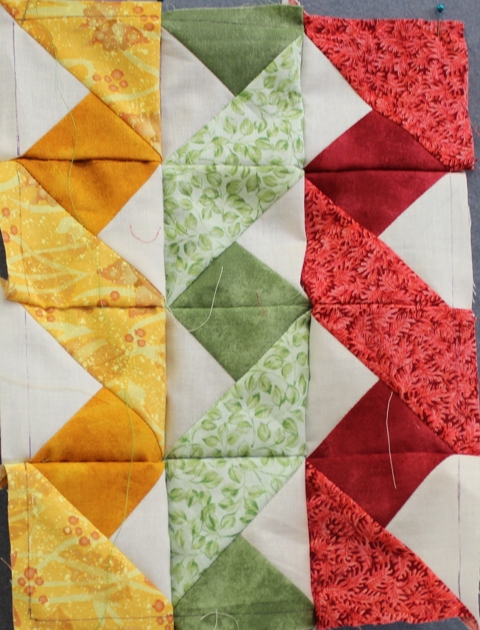 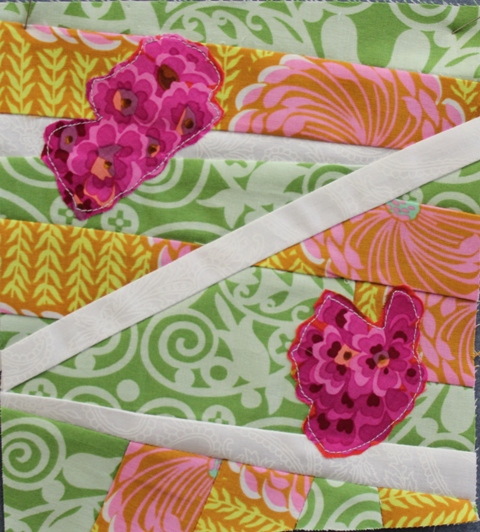 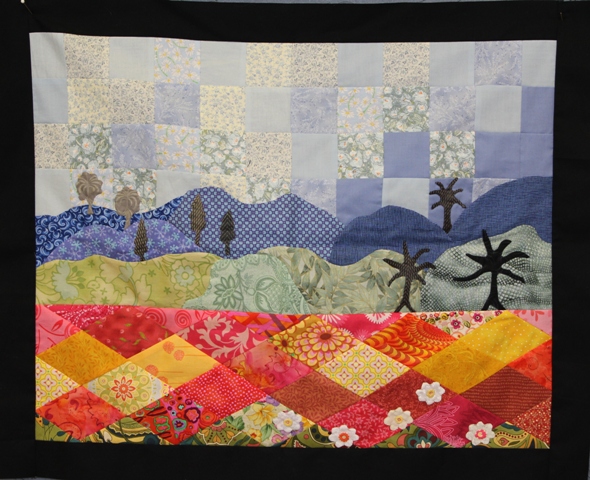